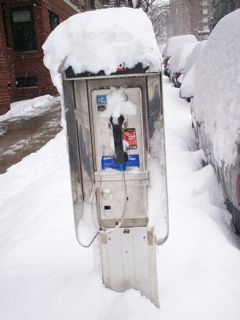 💥 What I learned about discrimination in 10 below weather
💥 There I was in 1990 something, on a payphone trying to get a hold of my old employer in California. Their HR office was in Denver and I needed to get a hold of them because I never received my w2 at my new address in Minnesota.
It was like 10 below out, yeah this was that period of my life when I was living in Minnesota. Cut to the chase – I needed that tax refund money. I’m sure many of you have been there before. 💸
💥 Well maybe not standing outside in 10 below weather on a payphone, but they used to be everywhere because cellphones were still not in everyone’s pockets, so when you had to make a phone call, and your phone line was out or you were out and about – you got it – you had to find a payphone!
Well it was 10 below out and I got a hold of someone in the HR dept in Denver. She kept yelling at me to speak up and to not mumble, even said I sounded “retarded”. Even asked me if I was “slow” or had mental issues. You have to remember, this was in a time way before political correctness or safe spaces or any of that stuff. 😡
💥 I walked back to the car in shock and was pretty pissed off. Not so much of being called “retarded or slow”, because in 1990 something that was still “ok” to say, but in the fact that I still didn’t resolve my problem of getting my w2 sent to where I was now.
Finally I found a payphone inside a McDonalds, and called the Denver office again. Got the same lady on the phone and this time she was delighted to talk to me and apologized for calling me retarded and slow, and well, long story short, my problem was resolved. I had my w2 a few days later in the mail and was able to get my tax refund started. 👍
💥 Being discriminated against is something that many have likely experienced and it’s no different when you are trying hard to make money online.
Rarely do you share how you are doing with friends and family as they will discriminate against you or look at you weird like you are talking in 10 below weather on an old payphone. 💲
💥 But with that being said, you only get made fun of by your family and friends when they ask you “Do you make any money online” and if you haven’t it’s as bad as being at that 10 below payphone trying to get the lady in HR to realize you are not retarded or slow!
There are two people that just read all of the above. 🤨🤑
💥 One of you is a “doer”, and the other one is a “dabbler”.
This is the biggest problem with making money online. There are many that dabblers and there a few that are doers. 😱
💥 Which one are you?
If you are the “doer” then you’ll invest a small amount of money to have that amount and likely even more returned to you. 👍
💥 The dabbler will wait until my next post, and like or love it or haha it, and decide that today isn’t the time or some other excuse that rolls off their mind or tongue when talking to a doer.
Quit dabbling. Start Doing. 👇👇👇
💥 Text 💲 “CASH” or ☎️ Call 518-675-0589 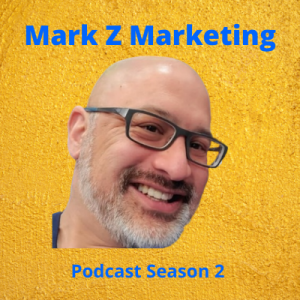